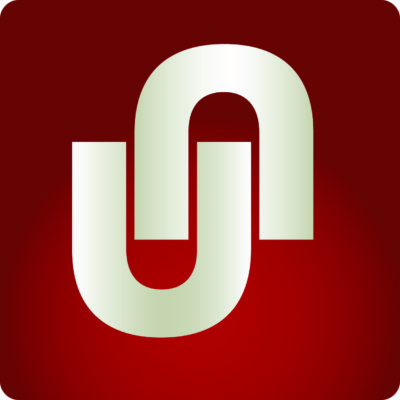 Have you ever seen something go viral?  Maybe you saw one of those videos from a singing competition show where a candidate everyone expected to be terrible ended up being amazing. Or maybe you saw a meme with the president or the pope or Kermit the frog that was totally hilarious and you just happened to notice that it had been shared over a million times.

Even though the word “viral” originally meant something awful, like disease, it has grown to describe anything that starts small and spreads quickly. And that’s what this series is about. What if we experience something, and then share it?  And, it spreads so much, that before long, something that started small, and maybe even started with us, has a big effect on the world around us.